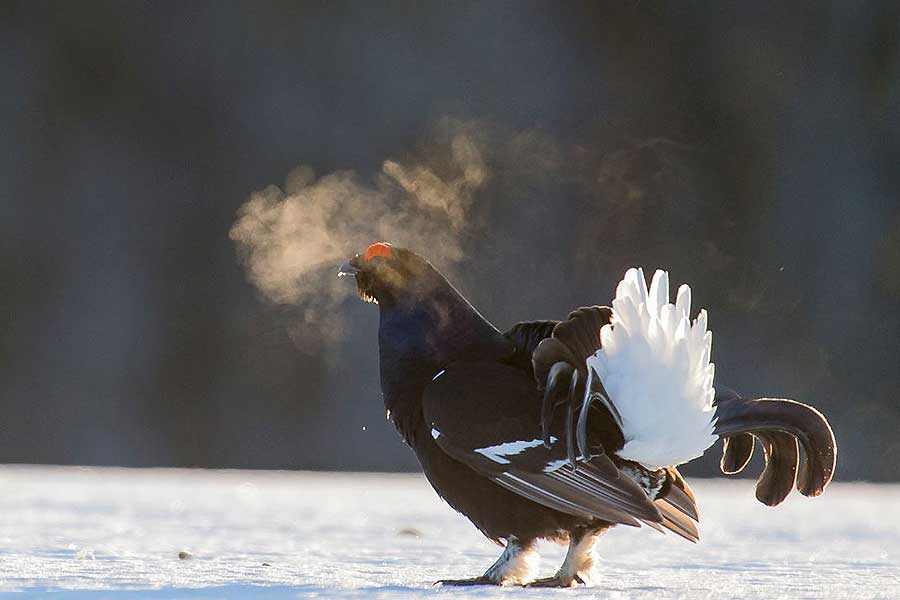 By popular demand we’re offering a ‘Best of Europe’ birding tour in spring 2024. Visiting the Mediterranean, Eastern Europe and Scandinavia and featuring mouth-watering localities and their unique birds, this tour is sure to be the highlight of anyone’s birding career. The tour was developed by Bellbird’s very own founding couple, Peter Waanders and Helga Kieskamp, who were born and raised in the Netherlands and spent 25 years birding in Europe. We are very pleased to be able to take you back to our ‘roots’ for this exclusive birding tour. From our extensive network of contacts, we have sourced the best local guides and put together this once-in-a lifetime birding adventure for you.

Seats are strictly limited and pre-registration is required in order to manage demand. Please register your interest using the buttons above.

During the tour you will travel from the very south (Greece islands) to the very north (the northernmost point of Scandinavia) of Europe. The tour commences in Athens, Greece on 29 April 2024. For Australians (or anyone else interested…!), we’re offering a unique pre-tour (non-birding) trip to visit the ANZAC dawn service at Gallipoli on 25 and 26 April 2024. An Athens cultural pre-tour 2-day trip is also available. We’ll then all congregrate in Athens on 29 April to commence the actual birding tour. We’ll spend a couple of days birding around Athens followed by a couple of days on the island of Lesvos, one of Europe’s premier birding destinations. Lesvos combines the excitement of migration with most key Mediterranean species which can be otherwise difficult to see elsewhere in Europe. Then, we’re off to Bulgaria in Eastern Europe, containing unspoilt deciduous forests and hence a mecca for bird species that once inhabitated most of Europe but have contracted to the East following agricultural and urban development. The Carpathian mountains, the Kerkini wetlands and natural streams will sure delight us with many bird species. We’ll visit a bat cave and a centuries-old wine and cheese cellar before proceeding into Hungary for the steppe (plains) species plus more wetlands at the world-famous Ramsar site of the Hortobaghy lakes.

From here we take a flight to Finland, where we’ll experience the amazing Arctic Spring. This country promises a wealth of northern European birdlife within the taiga forests, marshes and lakes of Finland as well as the tundra, fjords and Arctic uplands of Norway. With the approaching Arctic summer, breeding birds will be busy proclaiming and defending territories. There is a particular allure to birdwatching in the Arctic during this season and, with a species list which includes waders, raptors, seabirds, wildfowl and owls, this final stretch of the trip showcases the very best of Scandinavian birdlife. Please register your interest using the buttons below. 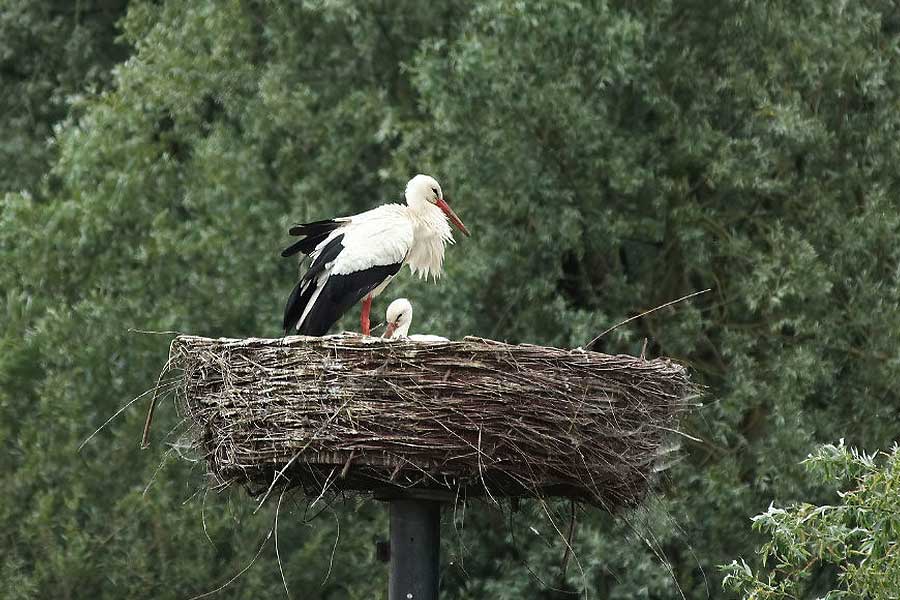 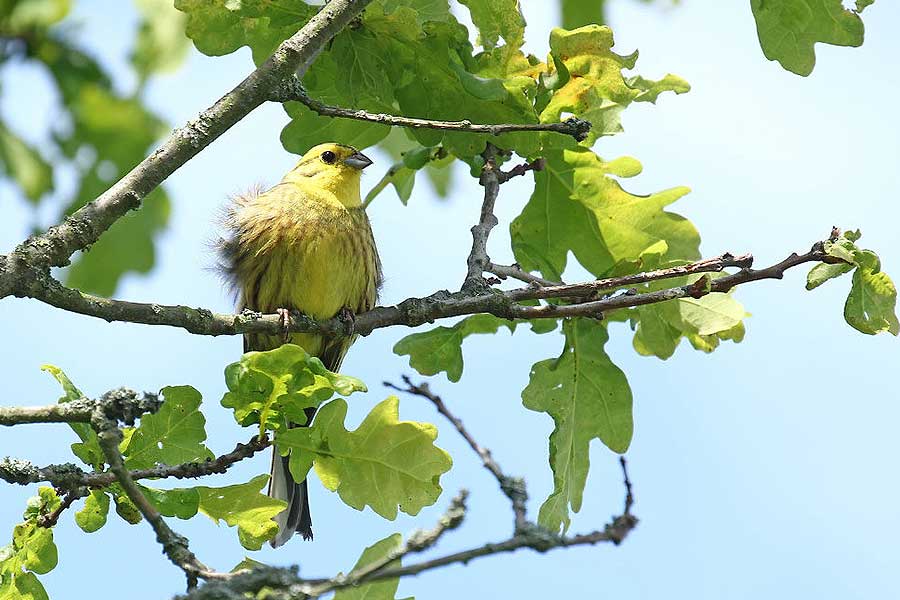 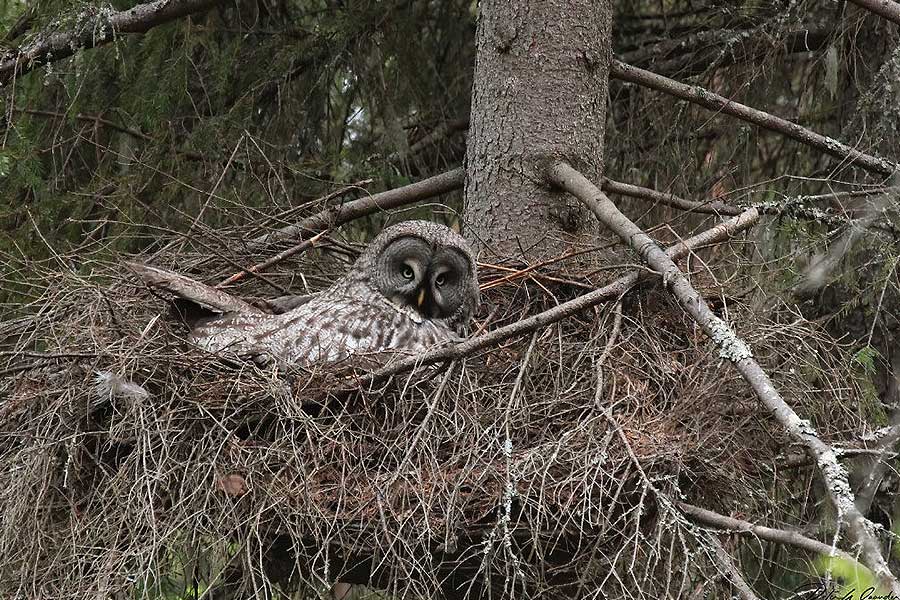 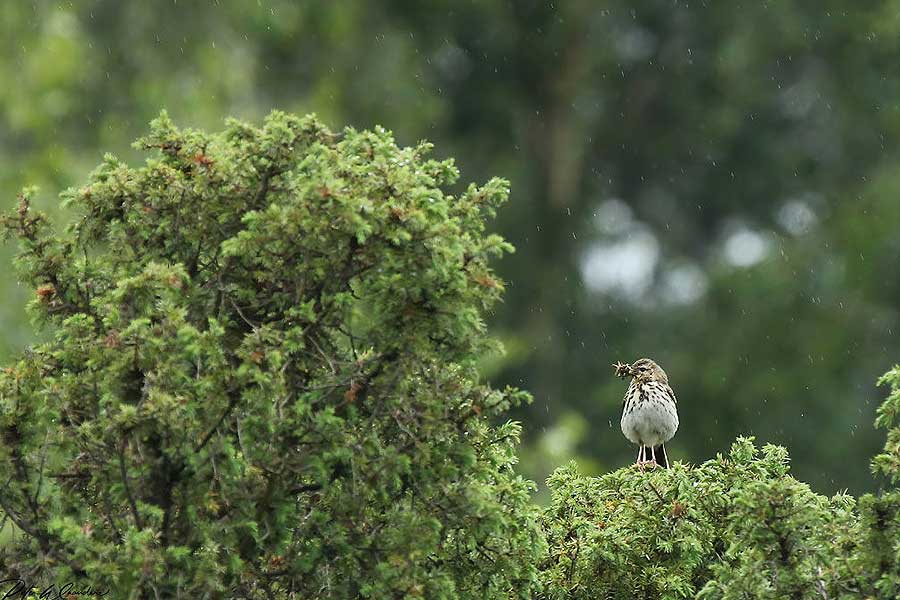 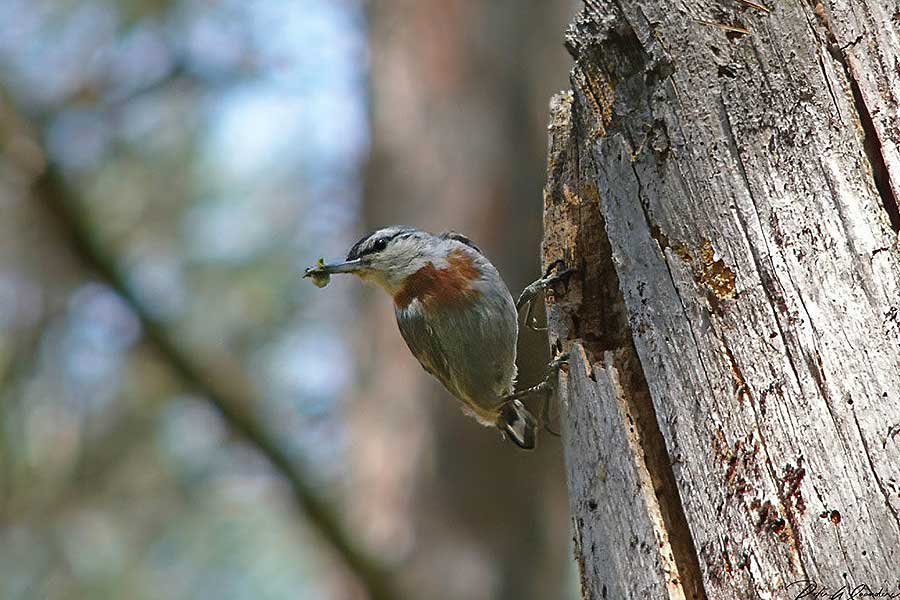 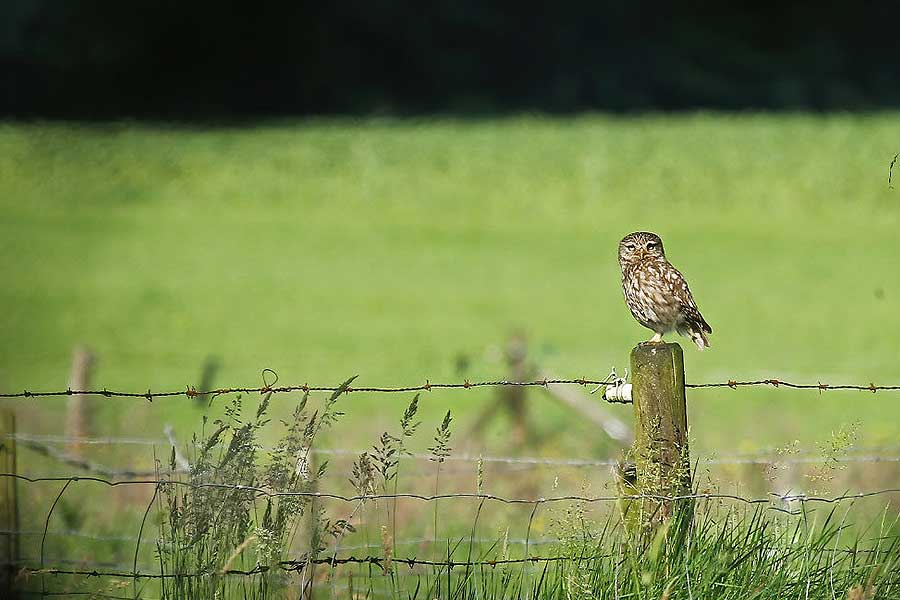 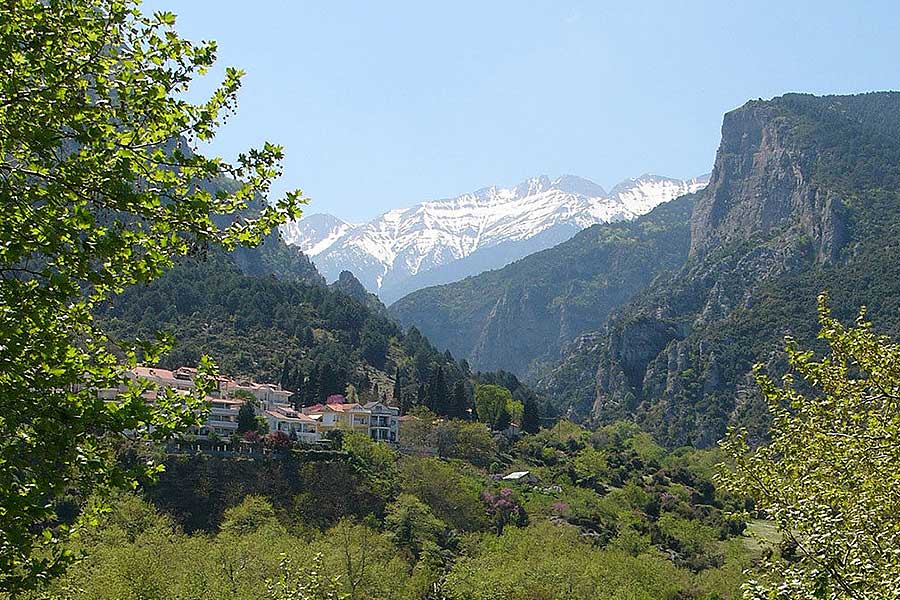 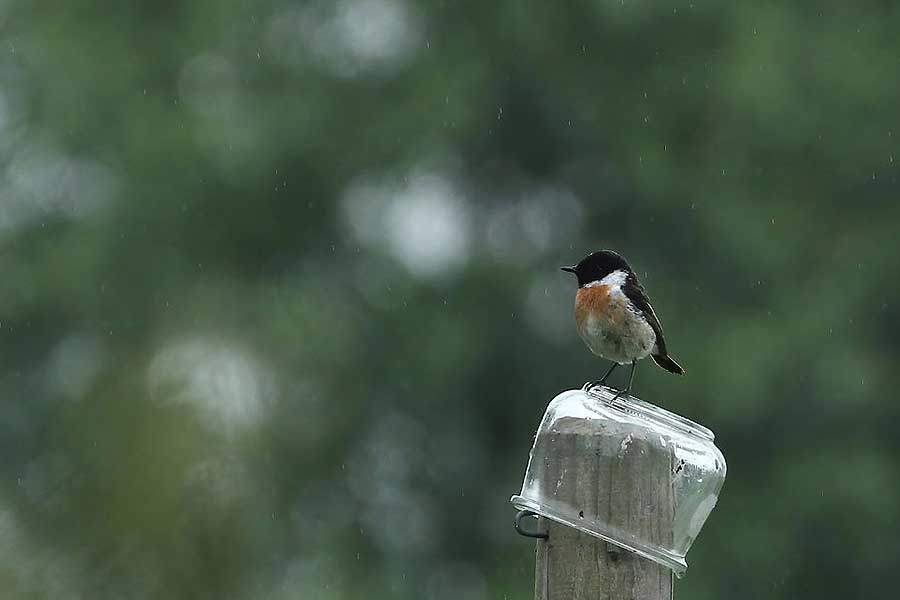 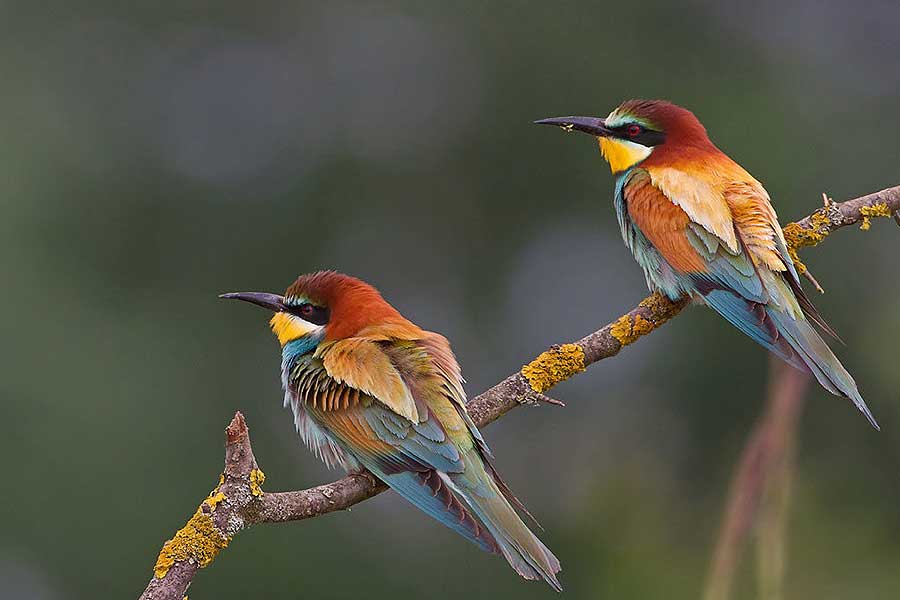 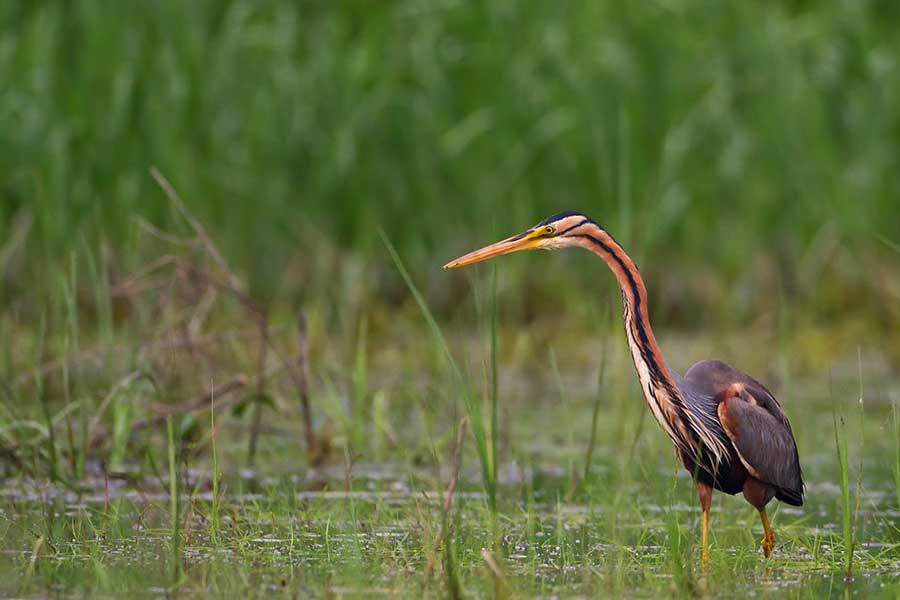 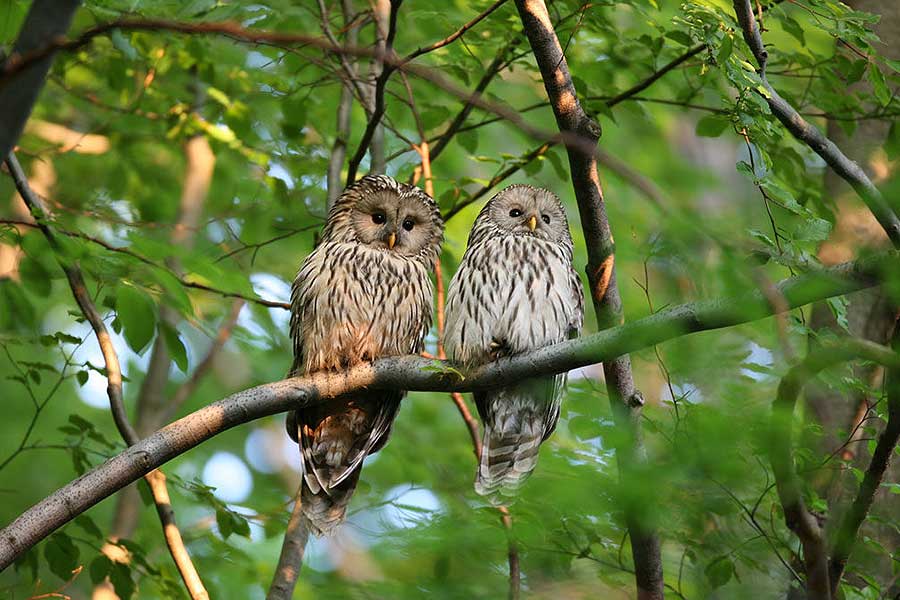 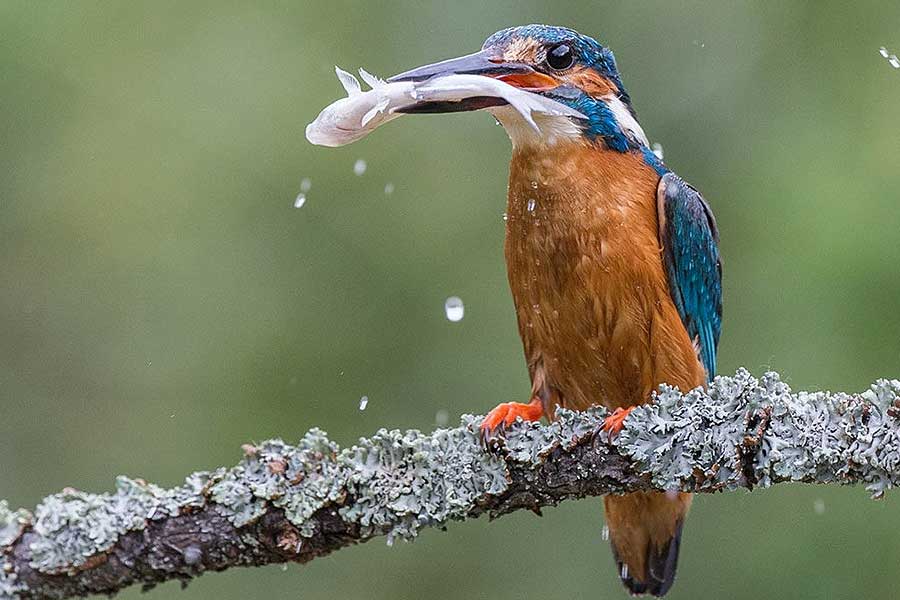