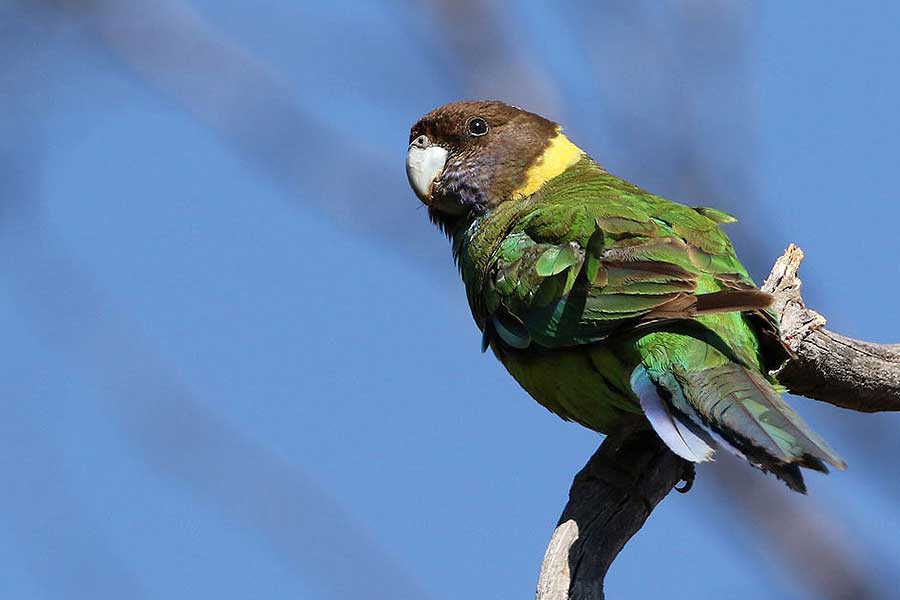 In the far south-west of Australia lies one of the world’s most isolated cities: Perth. To its north are inhospitable outback deserts. To its south is one of Australia’s best birding locations, where a great number of species occur that cannot be found elsewhere in the country, including 15 endemics.

Let our local guide design your birdwatching day-tour (or longer) around Perth and in the south- west region, taking in a range of habitats in the Perth area, including urban wetlands, jarrah forest and woodlands, the coast and the Swan River. On a day trip, expect to see 80-110 species, including 8-10 endemics, depending on the season and the weather.

A guided birding tour around Perth is the best way to find most, if not all, of the area’s sought-after species. Let us arrange customised private guiding for one or more day, starting from and returning to your accommodation in or near Perth.

Scroll down to contact us for further information, or to check availability and rates for your privately guided Perth birding tour. 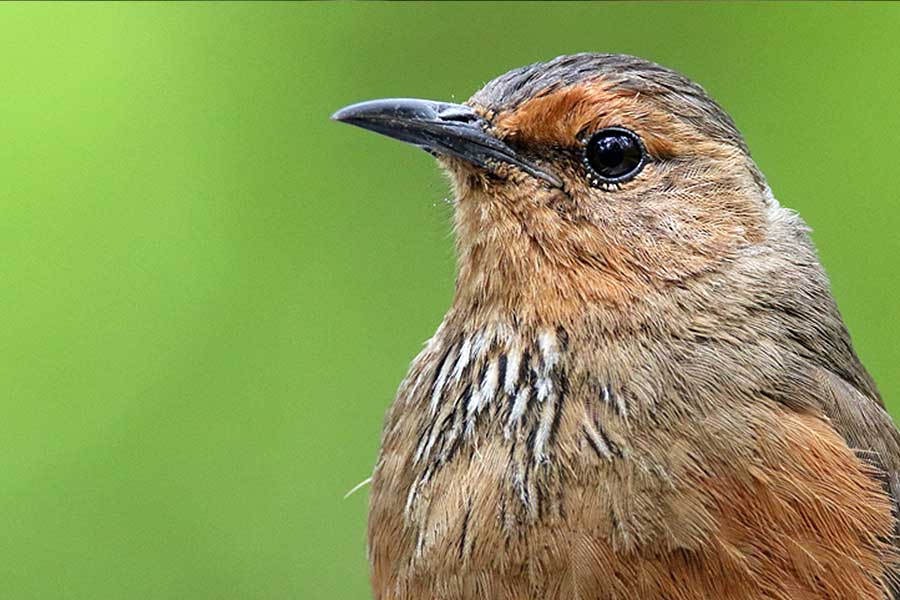 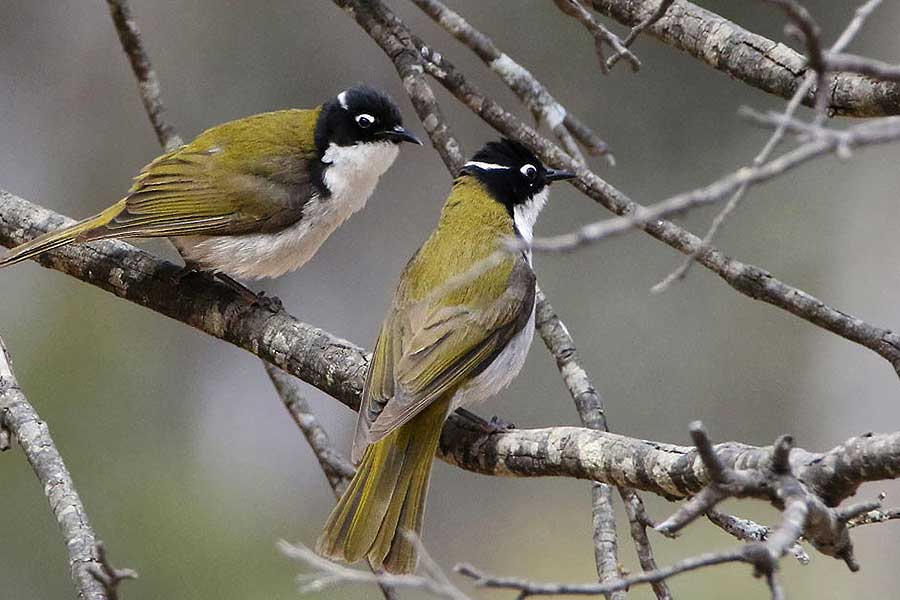 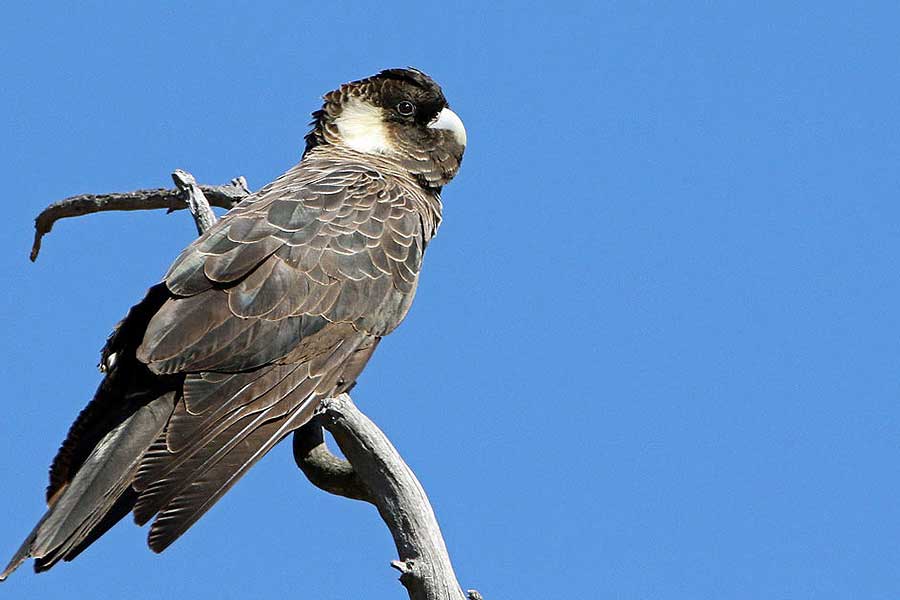 Enquire for a Perth birding tour